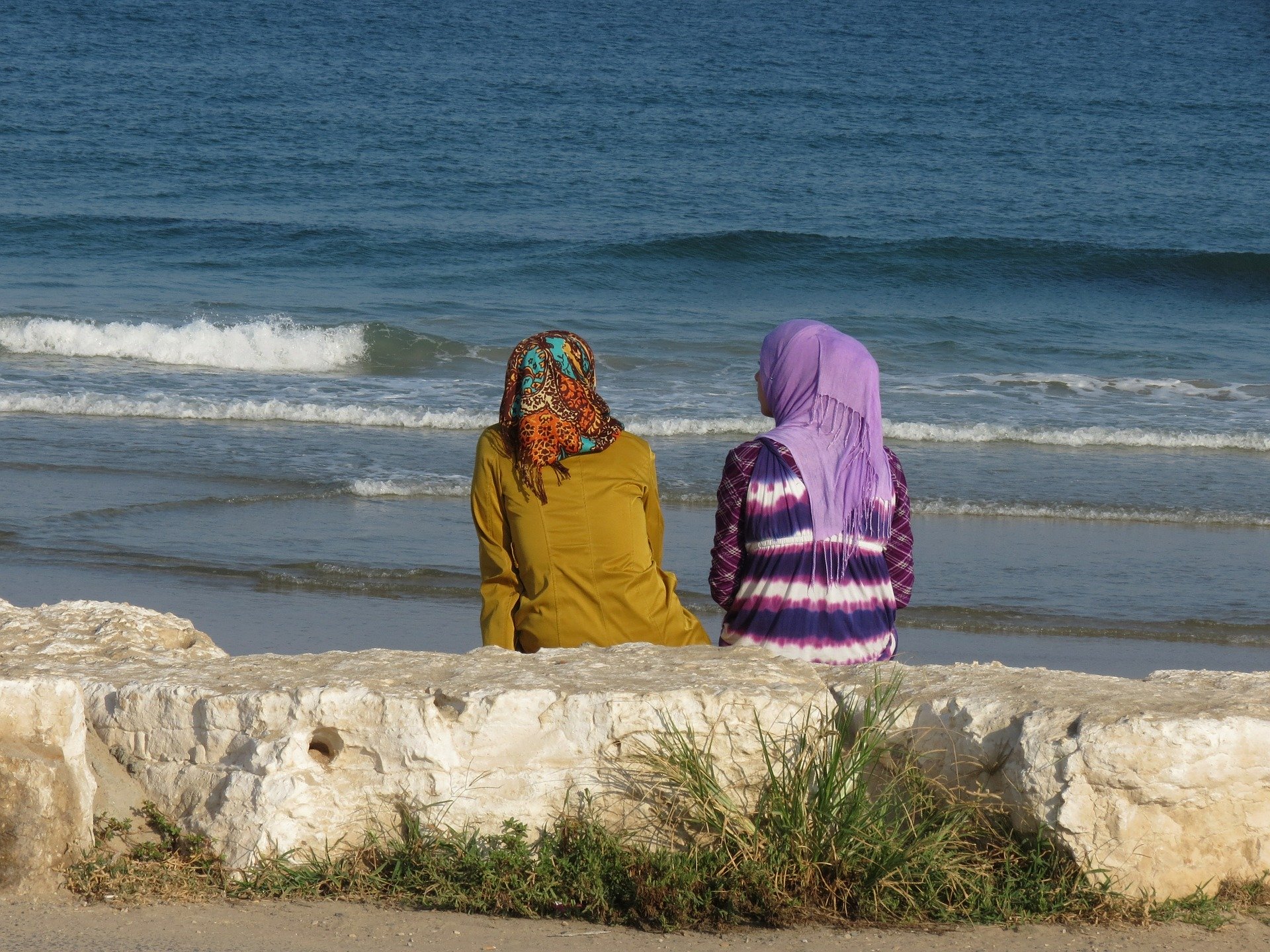 Some people tend to confuse terms like race, nationality, religion, and ethnicity, putting them all together. While there is some overlapping and people of certain ethnic groups tend to practice certain customs and live in certain areas, the issue of ethnicity is more complex than just that. Let’s dive in.

It is a group of people that identify as an entity because they have common ancestry, language, customs, and history. This is where it is different from nationality – you will still belong to an ethnic group even if you leave your country. You can still change your ethnicity through adoption, acculturation, and the fact that globalization might turn us all into one people.

Confusing It with Race

Belonging to a certain race does not mean that you belong to a certain ethnicity. Saying that all black and mixed-race people come from Africa completely disregards groups like the Aborigines and the Maori, among many others.

The first time this issue was addressed was in 1950, in the UNESCO statement, entitled “The Race Question”, where it was pointed out that groups that share languages, customs, religion, and country do not always match groups of a certain race.

Ethnicity as a Derogatory Term

As much as we develop politically-correct speech, in order not to offend anyone and promote harmony, people with phobias and those that favor racial discrimination will find a way to express their feelings by substituting the slurs with some other, currently more acceptable, terms.

For example, let’s say that an American, middle-class lady (think Karen, asking to see the manager) doesn’t like the fact that there are Indian children playing basketball in her street. As she was already called out once before for bundling together the Hispanics with the Native Americans, when expressing her dissatisfaction of the group of kids she opts to call them “the ethnics”. An ethnic is a member of an ethnic minority, but here it is used in the same context as the word “urban”. The subtext screams non-white. I have to admit that the analogy ran away from me for a second, but I am using it to illustrate a point.

There is absolutely no way to list all of the ethnic groups in the world. There are hundreds of ethnicities in Africa and Asia, while in Europe there are 87 that are accounted for. The difficulty lies in the fact that there are countries, like France and Switzerland, which do not store legal information about ethnic groups.

Again, there can be, but doesn’t have to be, a connection between someone’s race and their ethnic group. To find out more about your ethnicity, ask yourself this: “What language, customs, and religion are culturally mine?” Therein lies your answer. On the other hand, if you want a piece of paper that tells you which group you belong to, you could always send your DNA to experts, and they will lay out your ancestry for you.