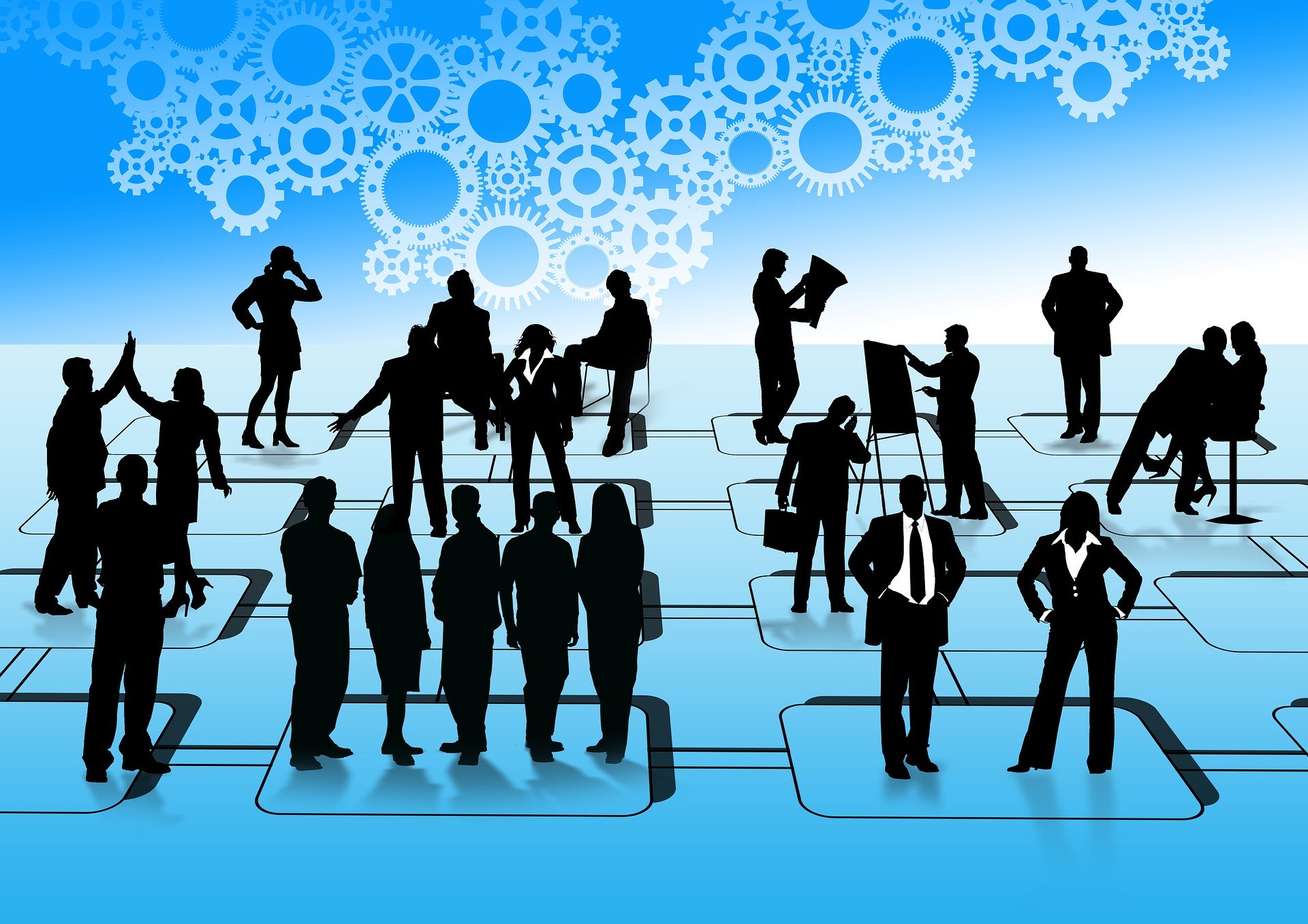 The economic status of a person or a group can be seen as a blend of several factors including wealth, income, education, and occupation. However, there are other contributors to the economy, mainly stereotypes concerning race, ethnicity, gender, and class. Assuming that all individuals within one group of people share identical characteristics can make our judgment and decision-making processes faster, so much that they now occur automatically. However, more often than not, stereotypes cause false conclusions and judgments that can have an effect on the economy and quality of lives of a group of people.

After years of believing that only class can have a big effect on the economy, it is more clear that when it comes to economic inequality, race plays an important role, as well. When comparing the incomes of black and white men who had a similar upbringing and education, the results are not in favor of black men who have considerably lower earnings in adulthood.

Downward mobility – For example, in the US, Hispanics have very high rates of upward income mobility, which makes it possible for them to one day close the income inequality gap with white Americans. However, that cannot be said for African Americans and American Indians. Their rates of upward mobility are not only lower, but they also have higher rates of downward mobility. This indicates that ending the persistent income inequality gap is currently not possible for these groups. African-American children, in particular, have no secure class position and no guarantees for future prospects. When it comes to men, this inequality is also observed in high-school completion rates, college attendance rates, and imprisonment, which represents a serious underlying issue.

All around the world, women remain left out when it comes to high-level, highly paid jobs. Economic hardships are especially severe for women of color and transgender people, who have soaring levels of poverty and unemployment. Concerning matters, such as gender discrimination and sexual harassment in the workplace, undoubtedly add to these economic differences. Childcare and restaurant service, which are seen as some of the female-dominated occupations, continue to hold the lower levels of the wage ladder. On the other hand, men make up an overwhelming majority of top earners, despite the fact that almost half of the world’s workforce is currently represented by women. To be more specific, women make up 63% of workers who are earning minimum wage, while there are only 5% of women CEOs in the world.

Income inequality has been growing considerably across the world for more than 30 years, that is –  the gap between the rich and all other layers of society is getting bigger than ever before. We can see just how much this gap has grown by the fact that in the US, the top 10% of earners now get nine times more profit than the bottom 90%. As if that wasn’t a big enough difference, the income of those people in the top 0.1% of earners is 198 times bigger than the income of the bottom 90%. Compared to the income in the middle of the 20th century, the income of the top 1% of earners in the US now is more than doubled and it doesn’t look like the situation could be reversed any time soon.