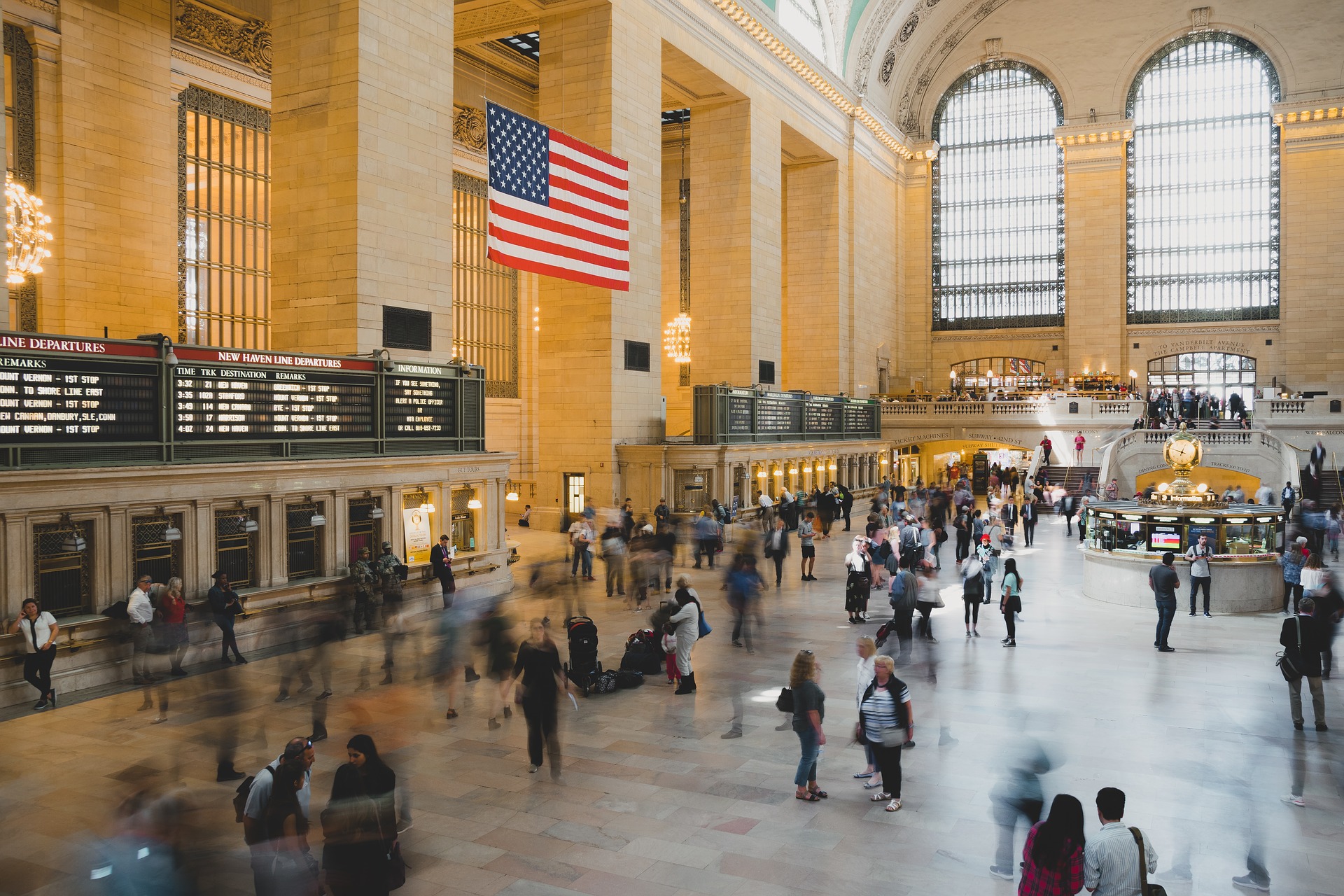 In short, the United States of America and the such as, for example, Pennsylvania, have a very diverse population, however you want to phrase it. We are going to try and untangle the races and ethnic groups you can find in the US.

There are six racial categories that Americans recognize as being a part of their population. In 2017, 76% percent went to European Americans and about 13% to African Americans. Native Americans made 1.3% of the population, while the percentage of Native Hawaiians was so low, it could be written off as a statistical margin of error – 0.2%. Asian Americans fared better, with 5.8% of the population. 2.7% belongs to people of mixed races, and there is an additional category that the US Census Bureau doesn’t officially recognize – other, with around 6%.

People sometimes get confused with the issue of Hispanics in the US, regarding whether they are a race or ethnicity. As it turns out, they do not fall exclusively into any race, and the Census Bureau explains on their website: “Hispanics may be of any race, so also are included in applicable race categories”.

There are several large ethnic groups in the US. In the first half of the 10s, 14.7% of the population was German. African Americans that were not Hispanic followed close behind with 13.3%. After that, we have the Mexicans, the Irish, and the English – in that order. People who identify as Americans, instead of using another term relevant to their origin, make up 7.2% of the population. There is 0.9% that is taken up by the Filipinos, as the smallest large ethnic group in the US. This information was released by the US Census Bureau via the American Community Survey, or ACS.

Europeans seized control of Northern America, taking it away from the native cultures that they waged war against, pushed out, or just tricked into relinquishing their place on the continent. The people from Africa didn’t fare much better – they were brought as slaves to this new land. Unlike indentured servants, who had a fraction of a hope to survive, black people worked until they died.

In 1865, slavery was abolished, but not without White Americans refusing to relinquish control. Jim Crow laws were created to segregate and limit the influence of African Americans they might have on any relevant procedures.

Every time expatriates from another nation entered the US in search of a better life, they were often denied equal job opportunities. One of the common phrases on signs advertising work was “Irish need not apply”. Some things never change, do they?

The political gap in the US has been growing strong. Right-wing conservatives advocate, in part, pre-emptive strikes, tough immigration control, and white supremacy, though the last item has taken on different forms over the decades. On the other hand, the Democrats have been working on including and supporting members of minorities in the workplaces and politics.

The Americans coined the phrase Affirmative action, as a term that described leveling the playfield in favor of the marginalized groups. There are still a few kinks in the system, but all the signs point to a more inclusive society (you know, as long as it’s not related to immigration).