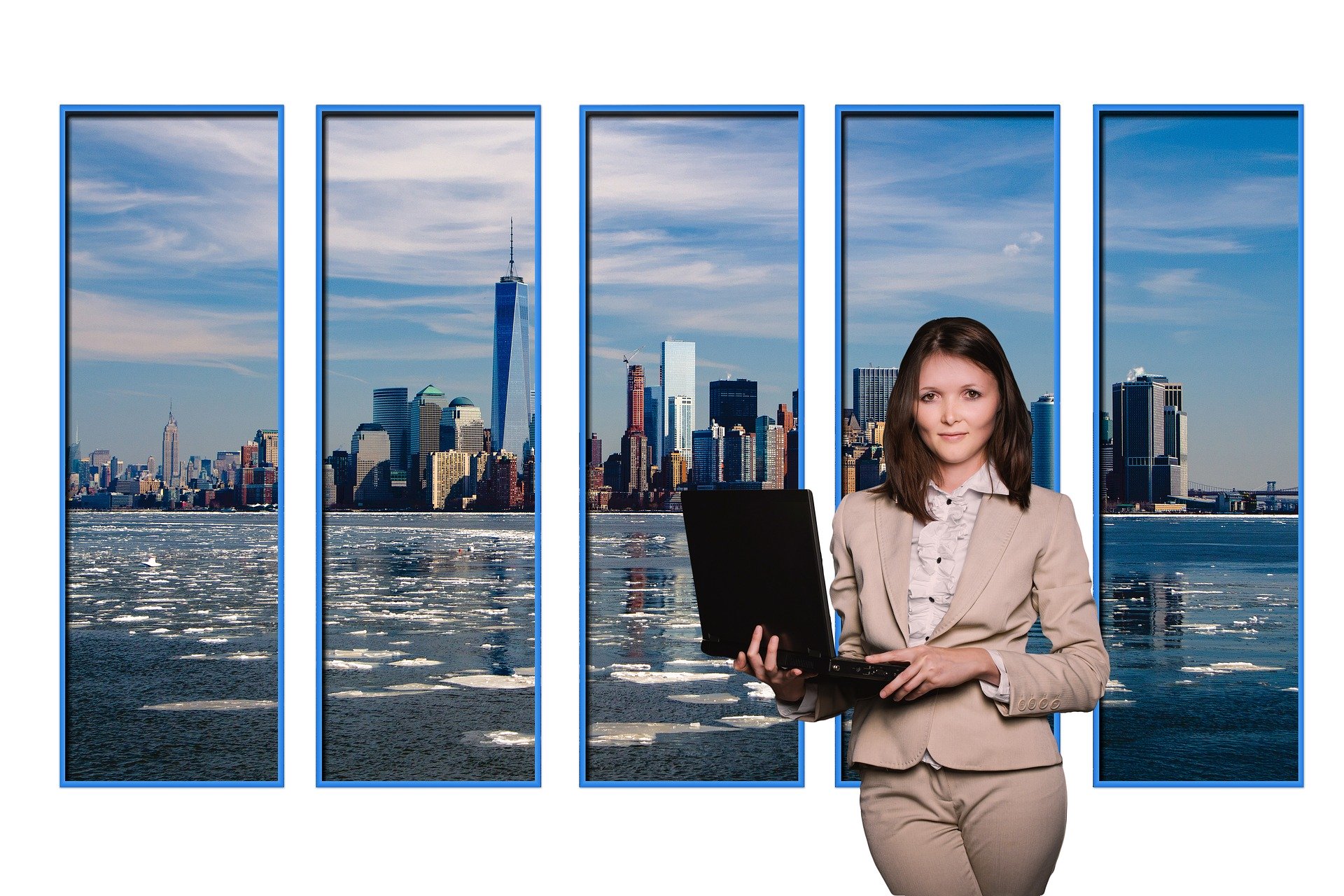 The government shutdown left a lot of government workers furloughed without pay for way longer than it was necessary. The President of the United States, Donald Trump, has been toying with the idea of doing it again if he doesn’t get the money for his border wall. In other words, if your work depends on the government and not in the private sector, it would be a good idea to come up with a “plan B” soon. As for the rest of us here are some predictions (although we cannot formulate the odds for these jobs like a Football Accumulator Tips sites would do) about the happenings on the job market in 2019.

In case you didn’t know, there is a strong stereotype about Jewish parents, particularly mothers, pressuring their children into becoming doctors, lest they fail in life. As amusing and clichéd the stereotype is, it does make you think.

US News & World Report listed 25 highest earning jobs in the US. The first eleven positions belong to different medical professionals. The top spot goes to anesthesiologists and not the surgeons, who stand in second place. Both of these professions make slightly above a quarter of a million a year. That being said, the level of stress and managing your life outside your work will make Grey’s Anatomy look like Scrubs.

Additionally, one of the other options is to find work in the pharmaceutical industry as either a pharmacist or a pharmacy manager. According to Glassdoor.com, their earnings are second only to physicians.

Information technology is awesome, it truly is. The development of new gadgets, software, and mobile apps, as well as website design, are all worthwhile professions to pursue. Sadly, these fields will not go beyond five figures. This is due, in part, to the fact that individuals that are more qualified overseas will do a much better job for a fraction of the cost. That’s outsourcing for you. The only exception to the rule is the software engineer, though you would have to have a good number of years behind you in order to make some serious money.

This has been the talk of the job market for the last few years. Here is a job that could earn you as much as 120k a year, provided you find a good employer and you yourself are worth it. Not bad, considering you don’t have to stick your hand into a person’s gut to earn it.

Be careful, though. There are data scientists and then there are data scientists. I know it sounds confusing, but what we mean is that data science is a collection of different disciplines in order to extract and interpret the data. Different industries require different methods. Plus, a strong background in mathematics, statistics, and computer science doesn’t hurt.

2019 is going to be a cruel year to people in this section. Assembly workers and coal miners not only face uncertainty but also jeopardize their health for low income. Bank tellers, retail sales associates, and fast food workers don’t get minimum wage, but hey, at least they get to be human punching bags for entitled consumers.