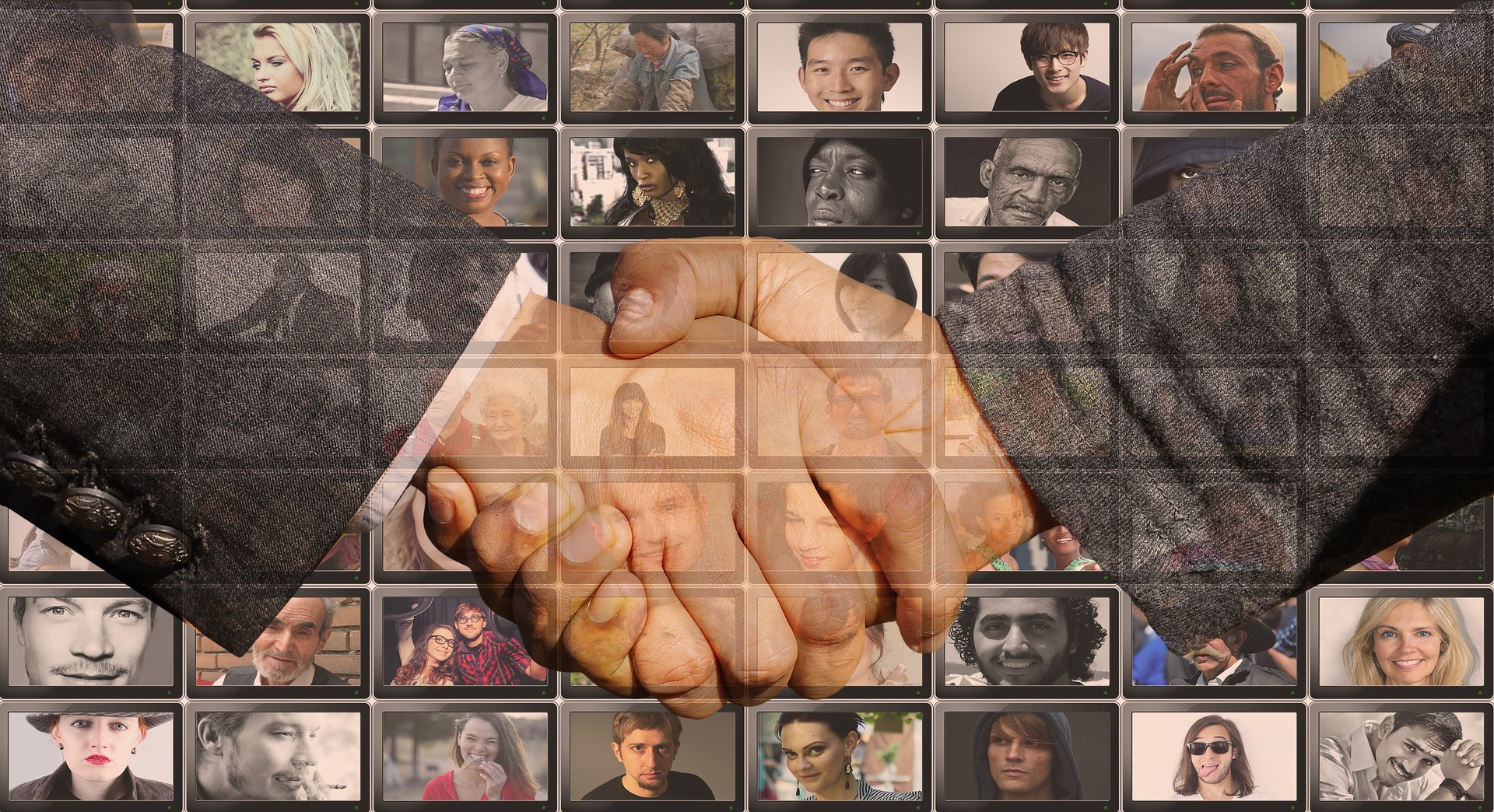 When applying for a job, the things that should interest your employer are your education, experience, and efficiency with which you would carry out tasks. Salary is also important. What shouldn’t be important is the race of the applicant. Is it, though? Are people more likely to hire members of certain races as opposed to others, even if they are not as qualified? Let’s find out.

There have been claims that hiring depends entirely on one’s qualifications, and that, in the US for example, the reason the majority of Hispanics and African Americans are not being hired for jobs that focus on intellectual skills and abilities, rather than manual labor, is that they are simply not qualified. However, we are more curious to find out what happens if the candidates applying for a job have the same credentials. Will the Caucasian person get the job, or the person who isn’t? Is it the same in other countries?

The implications of potential racial discrimination would mean that the system is flawed and that the game is rigged. So, is there racism present, or are some people just crying ‘Wolf’?

The UN released a report in 2016, listing the effects of race on the chance of getting employed. After taking a look at 8 countries (the US, Canada, South Africa, El Salvador, Ecuador, Cuba, Costa Rica, and Brazil), the report concluded two things.

1)   In these countries, white people were far more likely to get employment with the same level of education and experience, with the exception of Costa Rica, where black people had the advantage. The country with the greatest discrepancy is South Africa.

2)   People who are indigenous to an area are less likely to work in a field that requires skills and expertise.

Dr. Katherine A. DeCelles did research with a team on this topic and has discovered that minorities that whiten their resumes get more invitations to interview than those who don’t. This reveals a sad practice of companies in general to ignore a resume with an ethnic name, which is racist, plain and simple. What’s also concerning is the fact that this practice extends to businesses that claim to be racially diverse.

Sometimes, in order to fight racial inequality, some countries and companies pass affirmative action regulation. We talked more about affirmative action in one of our previous posts. Here, we will just mention that it is also known as positive discrimination and employment equity, as well as that it is a practice of hiring or enlisting a member of a previously discriminated group in order to balance the scales.

At first glance, it sounds amazing. If you are a member of a minority, you will get a position you wouldn’t have gotten otherwise due to discrimination. However, the idea has its drawbacks, like companies hiring people from ethnic minorities for publicity, while still sticking to their policies that promote racial discrimination. Another problem is the quota of people needed that forces companies to hire more people of a certain ethnicity regardless of their qualifications.