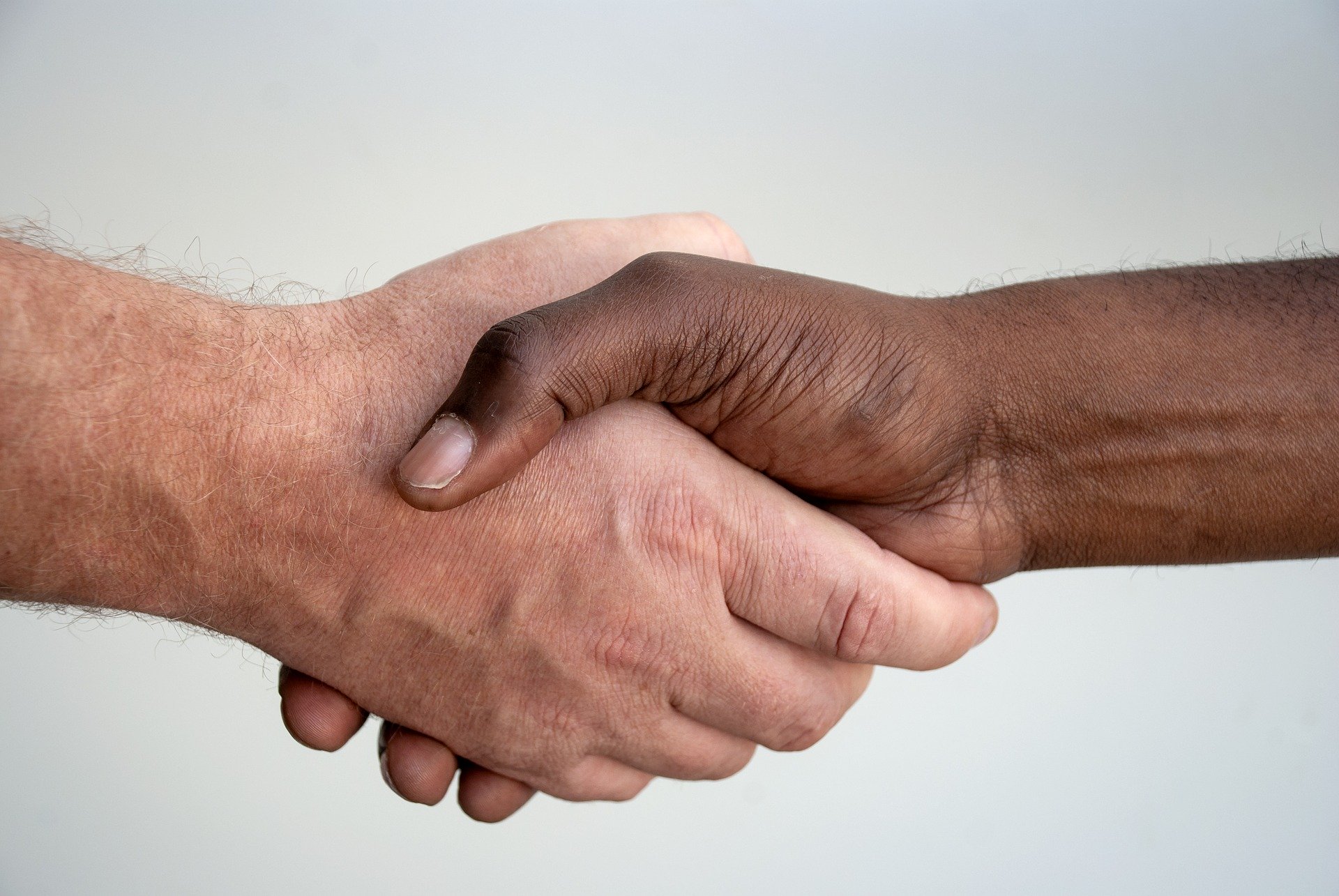 When it comes to civil rights, various improvements have been made all around the world. Racial gaps concerning markers such as life expectancy or educational achievement have been reduced considerably in the past 50 years; however, the big difference between the income of a black and a white family remains one of the persisting issues even today. The division between the two hasn’t changed measurably since 1968 and myths of the racial wealth gap have been a big contributor to this unchanging status. For this issue to eventually be fixed, we must see whether some common beliefs actually contribute and cause racial economic inequality or whether they are just myths.

One of the most often heard reasons for the growing wage gap between black and white families seems to be that higher education or higher work effort can narrow or even close the gap. Although it is true that individuals with higher education achievements tend to economically do better later in life than those with lower education, the level of education actually doesn’t directly affect the wage gap. In order for black families to bridge this gap, they would need to earn more money, or better said, have jobs that pay more. However, the employment rate of white people around the world is two times bigger than that of black people and this is the case at any given level of education.

The racial wage gap is a consequence of poor financial decisions

Another major myth that needs to be addressed is the belief that the racial wage gap continues to exist because black people and families tend to not save money or make irresponsible financial decisions. Even though many strongly believe in it, there is just no evidence to support this myth. Research not only shows that there are no drastic differences between saving rates of white and black families, but also that it is more characteristic of a black family to save money. When it comes to making poor financial decisions, payday lenders are what usually comes to mind. However, ‘a bad decision’ is not really an appropriate term for this, as this is in many cases the only choice for some low-income families.

The last myth is the belief that family structure, namely single motherhood among black women, plays a big role in the racial wage gap. Although it is true that two-parent households are more financially secure structures, and that single motherhood is more characteristic of black women, this has little to do with the overall racial economic inequality. This is more clear when you take into consideration that one-parent white families still have a considerably higher income than two-parent black families. Life of a single parent is far from easy, but it is not an overwhelming factor in this equation.