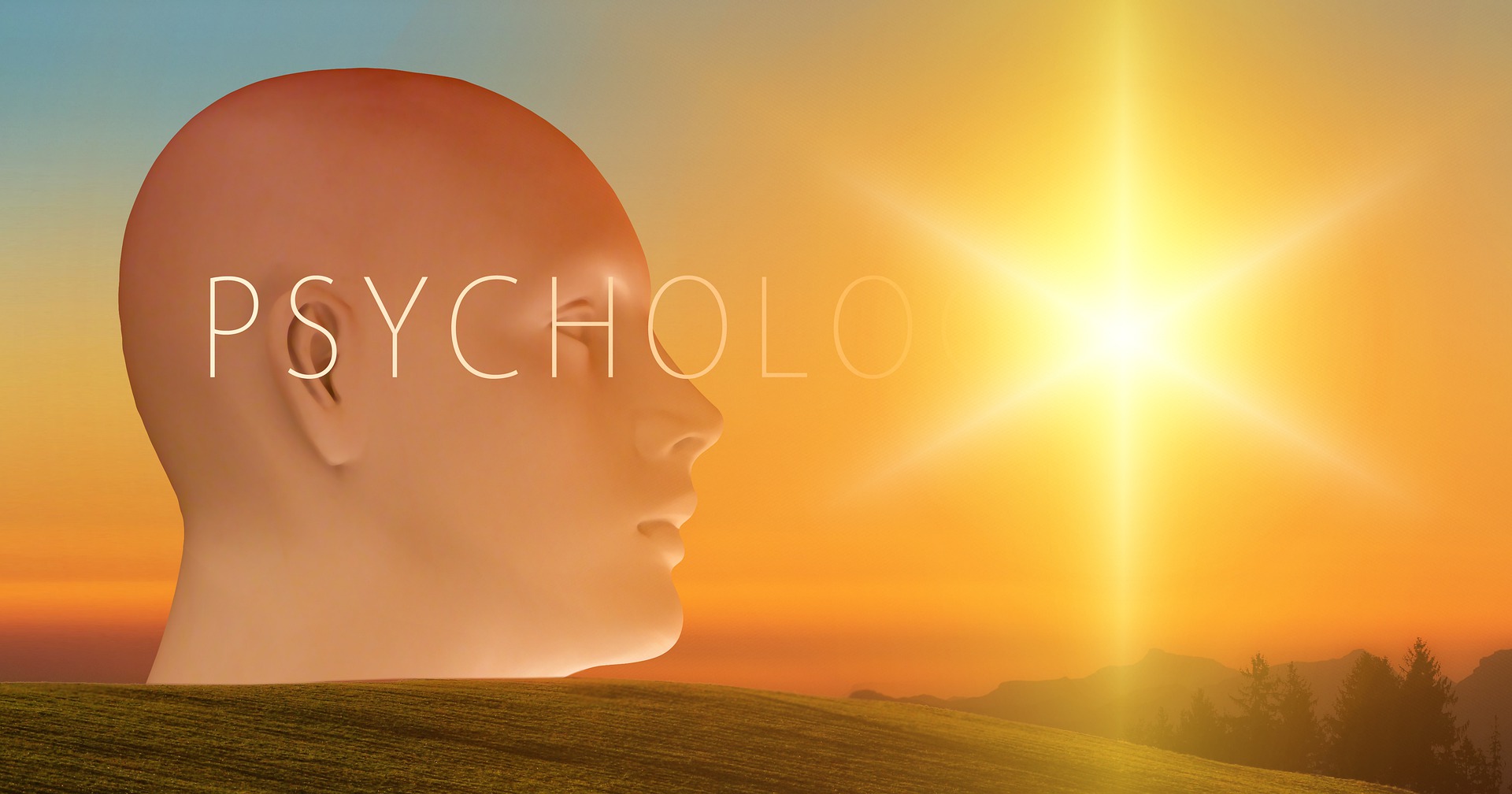 Usually, when we run out of stuff to do, we turn to entertainment. We watch our favorite streamers, favorite movies, look for a Unibet Casino Bonus online, or listen to our favorite musician perform. Why is this so? We need dopamine and seratonin which we get from our fulfilling free time, which we “receive” because our brains produce them. Human brains are complex – they contain around 100 billion neurons! In the not-so-easily-accessible parts, we have certain feelings or thoughts that we are not even conscious of, but that sometimes come to the surface and affect our behavior. These are called unconscious or implicit biases and they might be the reason why you are acting the way that you are.

What is unconscious bias?

The thing with unconscious biases is that we all have them, we are just not completely aware of them. They are deeply ingrained stereotypes that lie below our conscious levels. Although they are often not aligned with our conscious beliefs, they can sometimes affect our behavior or choices. These unconscious biases come to surface usually when an individual is under stress or time pressure or when he or she is multitasking. For example, if your car breaks down in the street, you are more likely to seek help from a random man than from a woman. You wouldn’t really think about this, your instincts would simply tell you that there is a bigger chance that a man knows how to fix a car. Implicit biases like this one are usually not a serious issue; however, the problem begins when they start to affect our important decisions, especially in the workplace.

There are many different types of implicit bias that affect our behavior every day without us knowing it. Some of the main ones are:

– the halo effect – attributing good, but baseless characteristic to a person simply because you like them;

– the affinity bias – the tendency to care more for people who are similar to you despite their other qualities;

– the perception bias – believing in stereotypes and assumptions concerning a group of people and not allowing yourself to be objective when it comes to individuals;

– the confirmation bias – the habit of examining a person’s behavior in order to find proof or support for your assumptions or pre-existing ideas about that person or a group of people;

– groupthink – trying to fit in with a group of people and altering your behavior or identity in order to mimic theirs.

How to avoid unconscious bias?

Whether your goal is to have a bias-free work environment or you are just trying to improve yourself and be a better member of the society, there are certain things you can do to prevent effects of implicit bias.

– be aware of your unconscious biases – This is the first and the biggest step you can take in order to stop these biases from having an effect on your decisions. You can begin by asking yourself some questions about decisions concerning other people you have made in the past. Why did you do that? Did you have a reason behind that decision or was it an automatic choice? Ask yourself these kinds of questions next time you are in a situation where you need to make a decision about another person.

– look at people as individuals – rather than focusing on somebody’s gender, background or race, try looking at them as individuals. Form your opinions based on the person that is in front of you, not on assumptions that you or other people have.

– challenge your bias – instead of justifying it, try to look for proof in people that will prove your bias wrong – there is no better medicine.