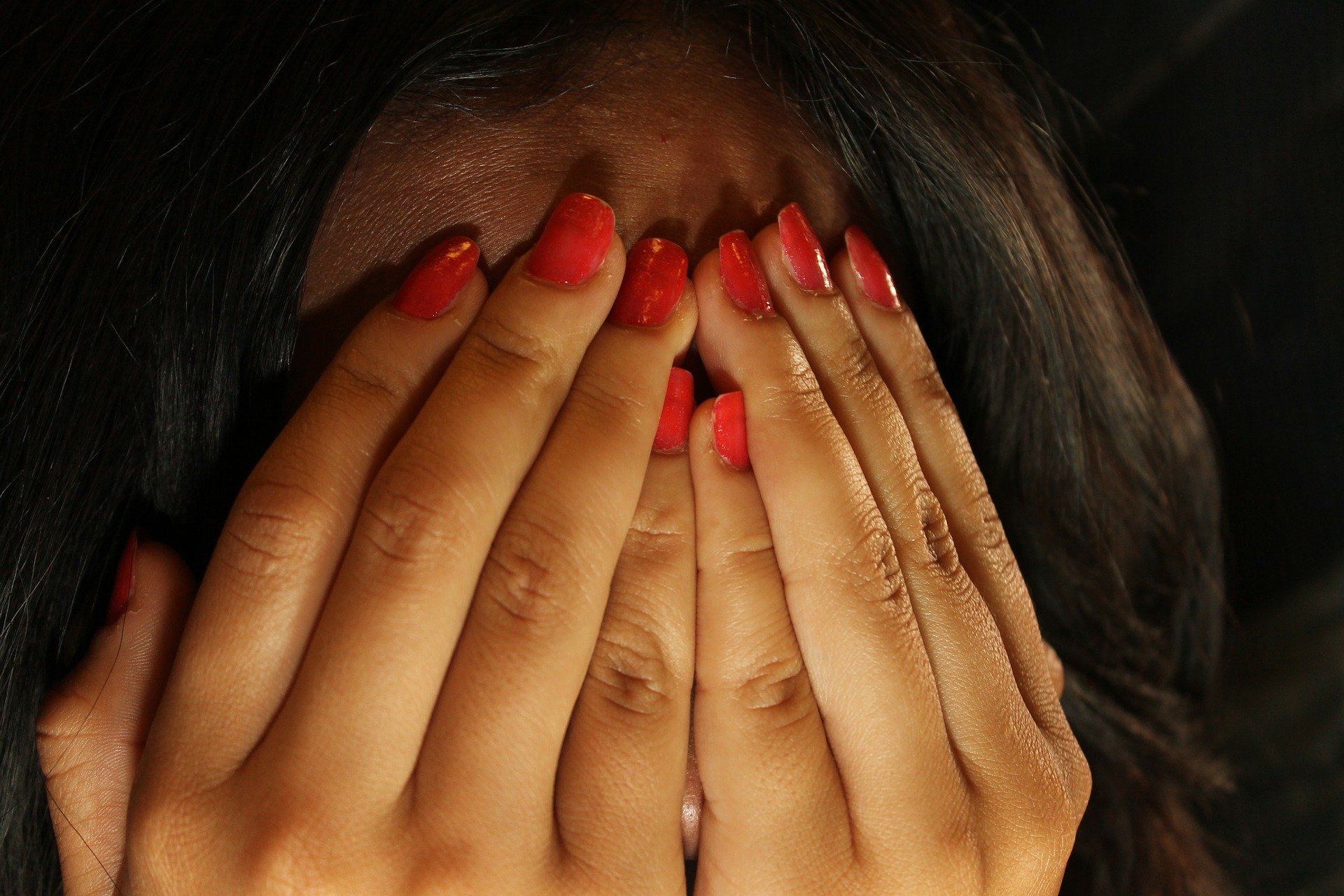 Today, we are going to discuss the issue of xenophobia. We will cover what it is, how to recognize it, and whether it is something that can be resolved, given enough time. Welcome to Xenophobia 101.

Xenophobia is a combination of two Greek words: xenos, meaning foreign, and phobia, meaning fear. So, by its very definition, xenophobia is fear and distrust of all things foreign. Do you have a grandma that refuses to go on vacation to a certain country, because she claims they are “all backwards”? That’s it, right there.

It is, essentially, the feeling of distrust, hatred, or fear towards a concept or a group of people that are unfamiliar to you. These feelings provoke hostile actions towards outsiders, in an effort to eliminate what is perceived to be an anomaly. It doesn’t just show in nationalism, any movement, belief, or behavior that is not believed to be ‘normal’ can be called xenophobic.

Other phobias toward different groups may fall into this category. For example, homophobia is the fear and hatred towards members of the LGBTQ+ population, mainly homosexuals. As the behavior observed is not that of the majority of the group in question, some might openly insult and attack that behavior as “unnatural”.

Conservative countries with a strong patriarchal set of beliefs may view outspoken women as indecent. Another example is a small group of people in the US that believe learning and speaking another language is simply “un-American”. There are groups, especially in cases where they are a minority within another community, that are discriminated against based on their religion, customs, and even the choice of cutlery. It is a mentality of “us versus them”.

Xenophobia manifests itself when we believe to be a part of a group. If we encounter members of another group, some members may feel threatened. Others might hold neutral, or even positive feelings toward the outsiders, but are afraid of getting ostracized.

Attacking the foreign element is often presented as a pre-emptive defense of the group’s values and core beliefs. This is why it becomes very easy to succumb to the peer pressure – many members want to prove themselves in the eyes of their community and loved ones as the champions of “what is right”.

Unfortunately, xenophobia isn’t a condition for which there is a simple solution. One option is exposure, which allows people to come together and learn more about each other. Xenophobes are usually people with sheltered backgrounds, living in small and close communities. If the community allows a certain degree of tolerance towards the unknown, there is a strong possibility that there are very few instances of xenophobia there.

The Amish and Mennonites have a custom called Rumspringa (there are several different spellings and pronunciations). While not all communities practice it, it is the rite of passage where the young people of the community are allowed to go outside and experience the world before deciding whether they want to come back. This is one of the methods we can use to battle xenophobia – allowing others to experience foreign elements without pressure.